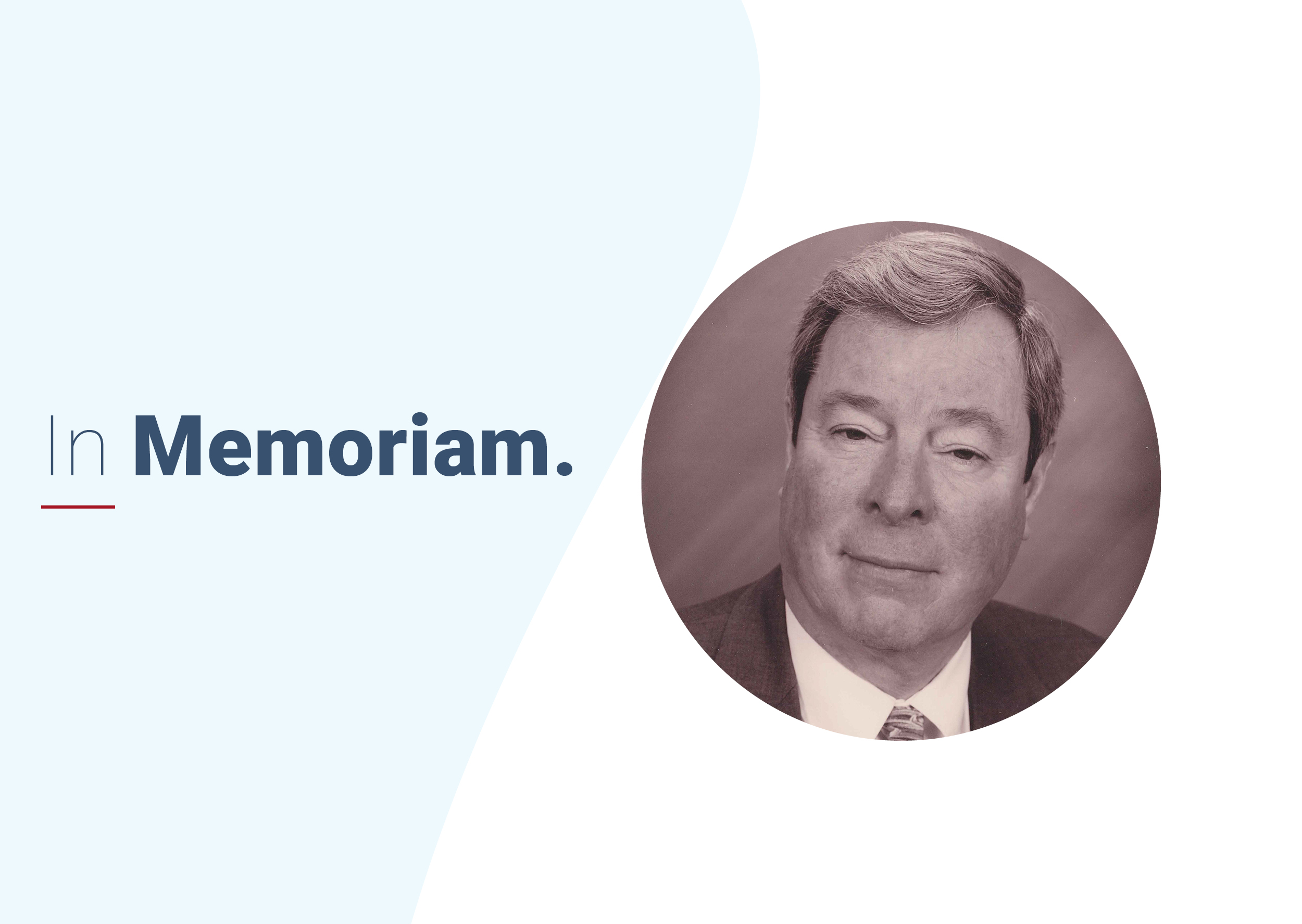 Gary Kathol was born in Hartington, Nebraska in 1942. His family moved to Omaha, and he graduated from Creighton Prep in 1960. He began his career at Lamp Rynearson in 1961 at the age of 19. At the time he was hired, Gary was working at a marina on the Missouri River. Don Lamp was impressed with Gary’s work ethic and offered him a job with his new engineering firm (a much different recruiting process than today). Gary studied for his civil engineering degree over an eight-year period while working for the company. He graduated from Omaha University in 1969.

He began his term as President during an economic downturn that challenged the company. Gary described how the leaders of the company went for months without being paid during this time. Gary’s leadership was instrumental in bringing the company through this challenging time.

During his career, Gary established relationships with clients from both the private sector and public sector, many of whom are still major clients today.

Gary also modeled the community and professional involvement that is now ingrained in Lamp Rynearson’s culture. He served as President of ACEC Nebraska and Chairman of the ACEC National Public Relations Committee. He was active in NSPE and SAME. He was President of the Omaha Country Club; member of the Boys Town Boosters; member of the Board of Directors of the Better Business Bureau and South-Southwest YMCA. He served on the Douglas County Planning Commission.

One of our greatest strengths as a company is the diversity of our client base across both the private and public sectors. This diversification began with Gary’s philosophy and commitment. During the late 1970’s and early 1980’s, when the company’s existence was threatened, Gary worked to successfully build relationships with public sector clients like the Omaha Airport Authority, the City of Omaha, the US Army Corps of Engineers, and Offutt Air Force Base. All these entities are still major clients today. Gary’s wisdom and hard work was instrumental in launching Lamp Rynearson on a 40-year period of growth and financial success. We thank Gary for his contributions and celebrate his successful professional career.