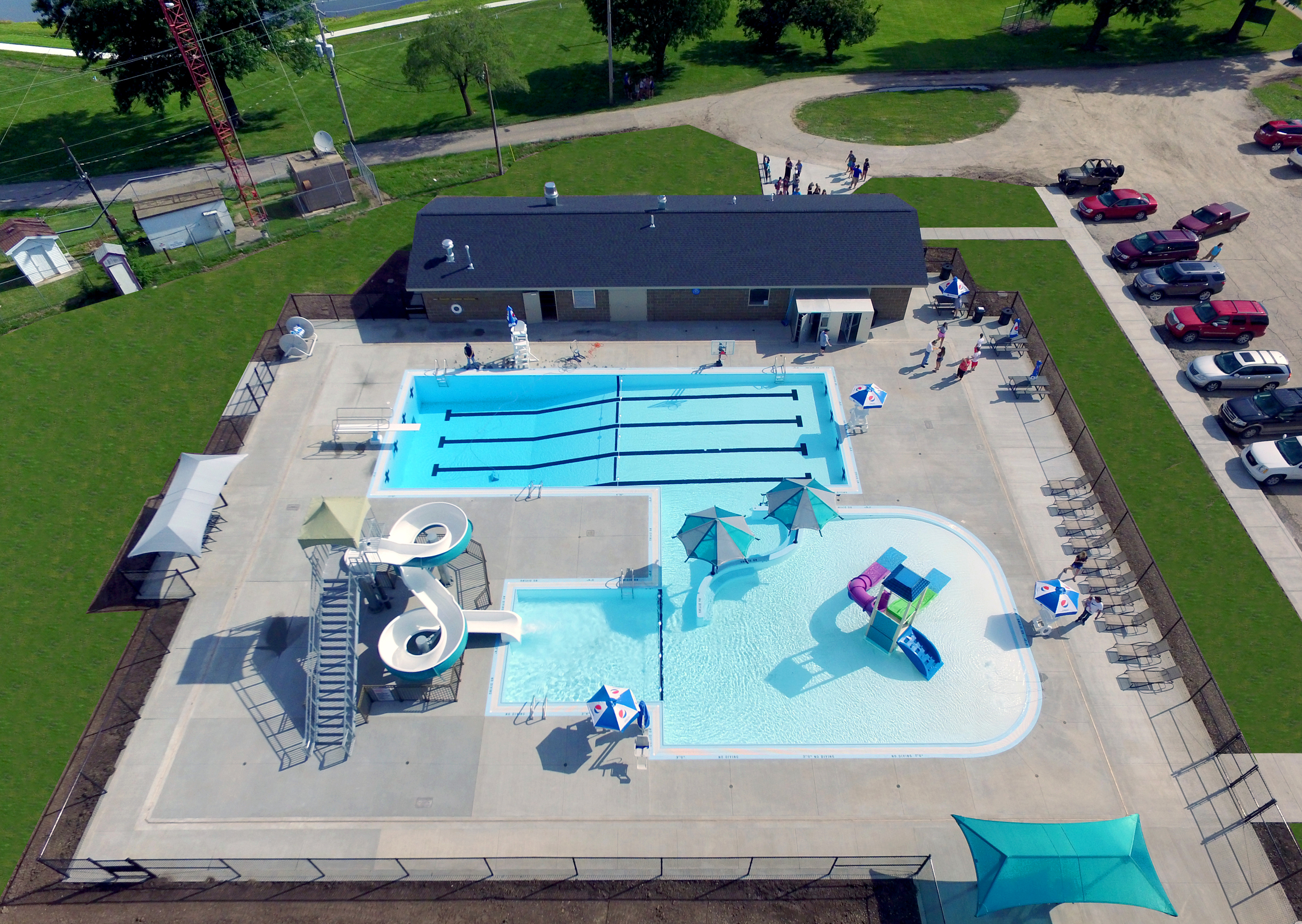 Marceline, Missouri is known as the town “Where Walt Found the Magic.” As the hometown of Walt Disney, Marceline needed to find the magic for its outdoor aquatic facility. That’s where Larkin Aquatics and Carrothers Construction came in with a design/build process that features an inflatable dome donated by Arizon Structures, making Marceline known as the town “Where the Pool Found the Dome.”

The project design concept maintained a small-town feel and spark of the magic that helped inspire Walt Disney himself. Larkin Aquatics designed the original Marceline Swimming Pool in 1956 and provided an operations pre-forma, design concept, final design and construction administration for the continuation of the pool’s legacy. Larkin Aquatics made sure Marceline’s new pool would last another 60 years. 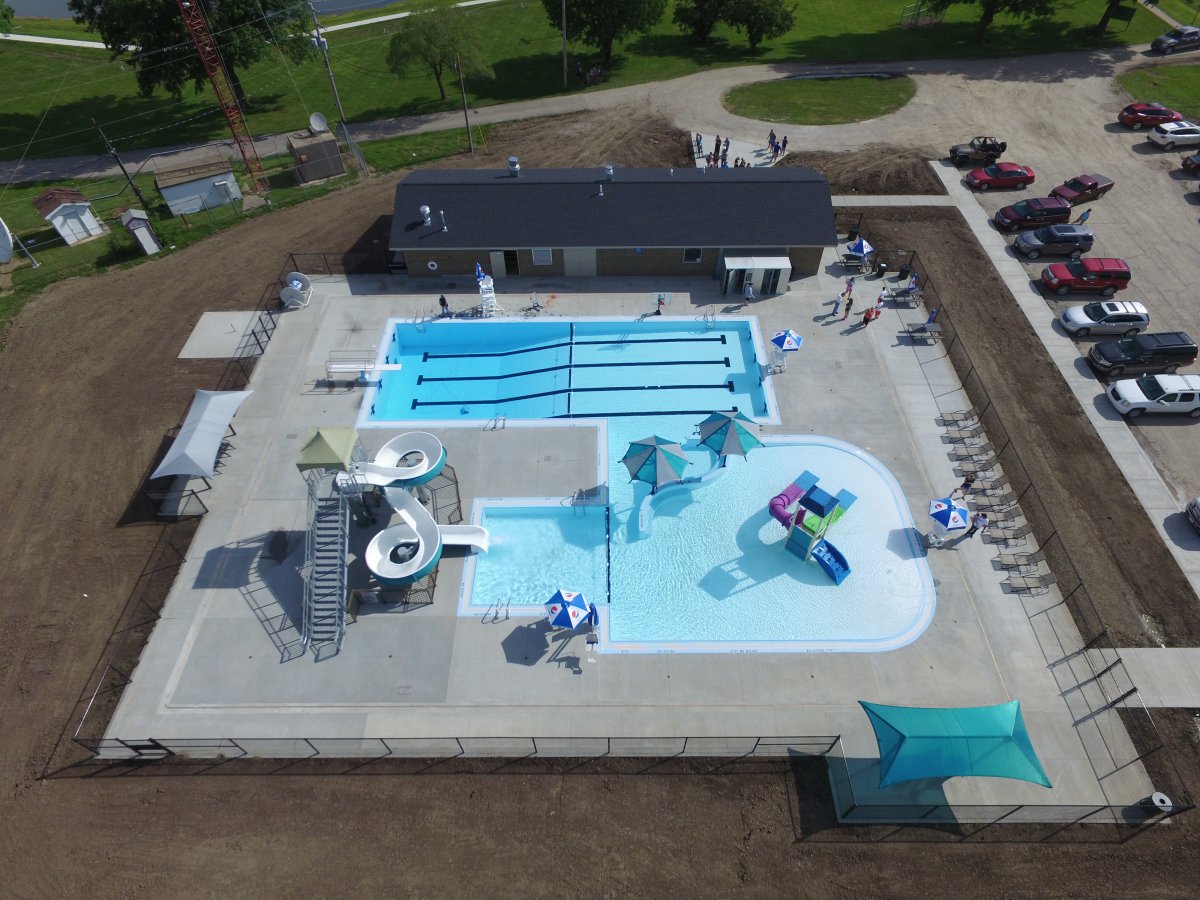 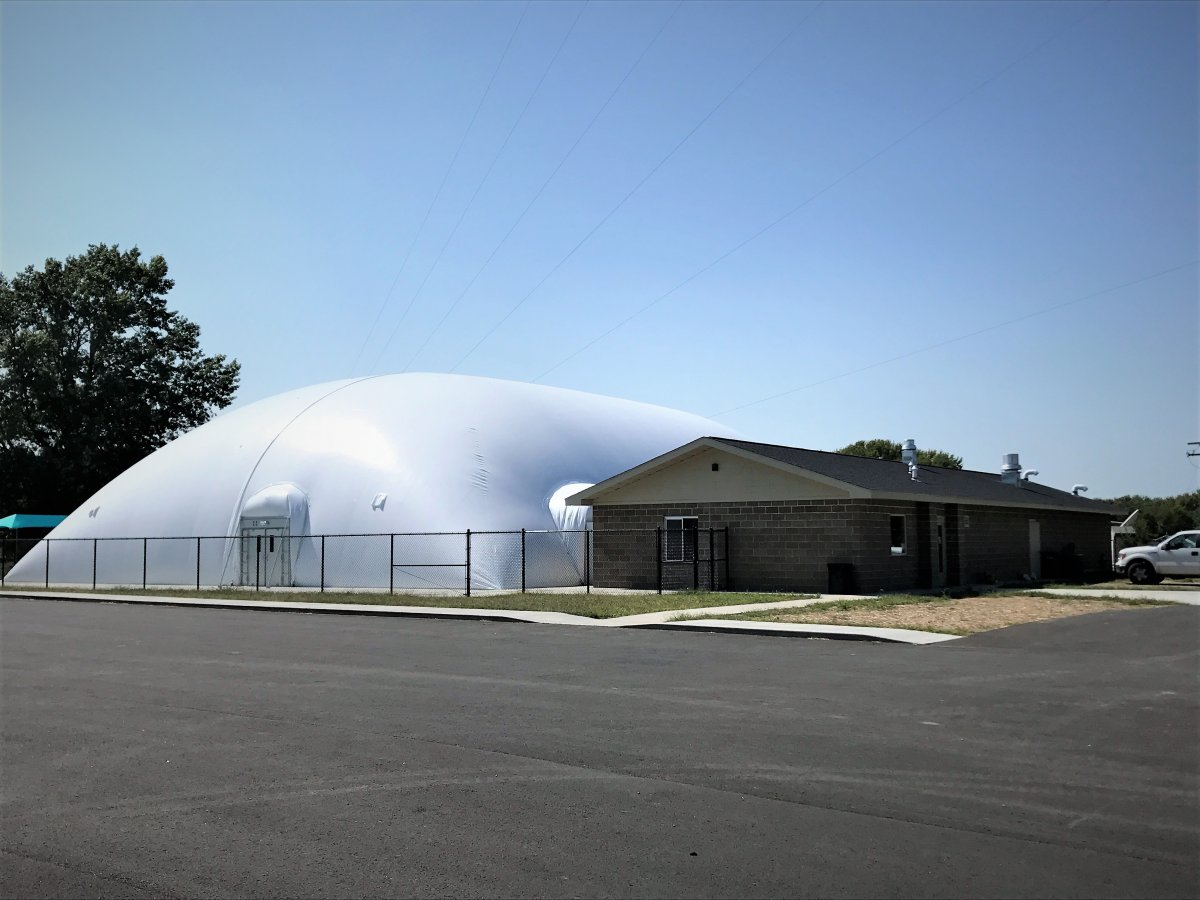 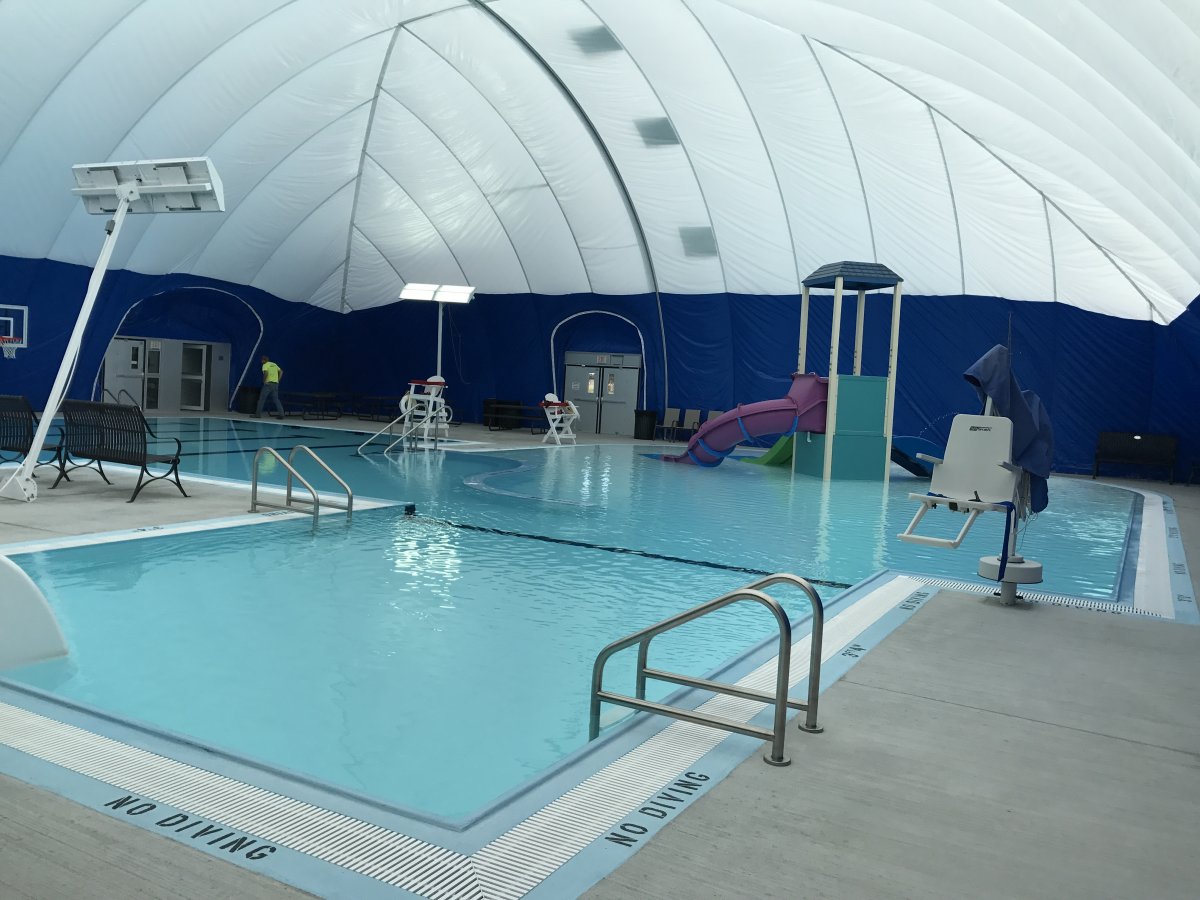