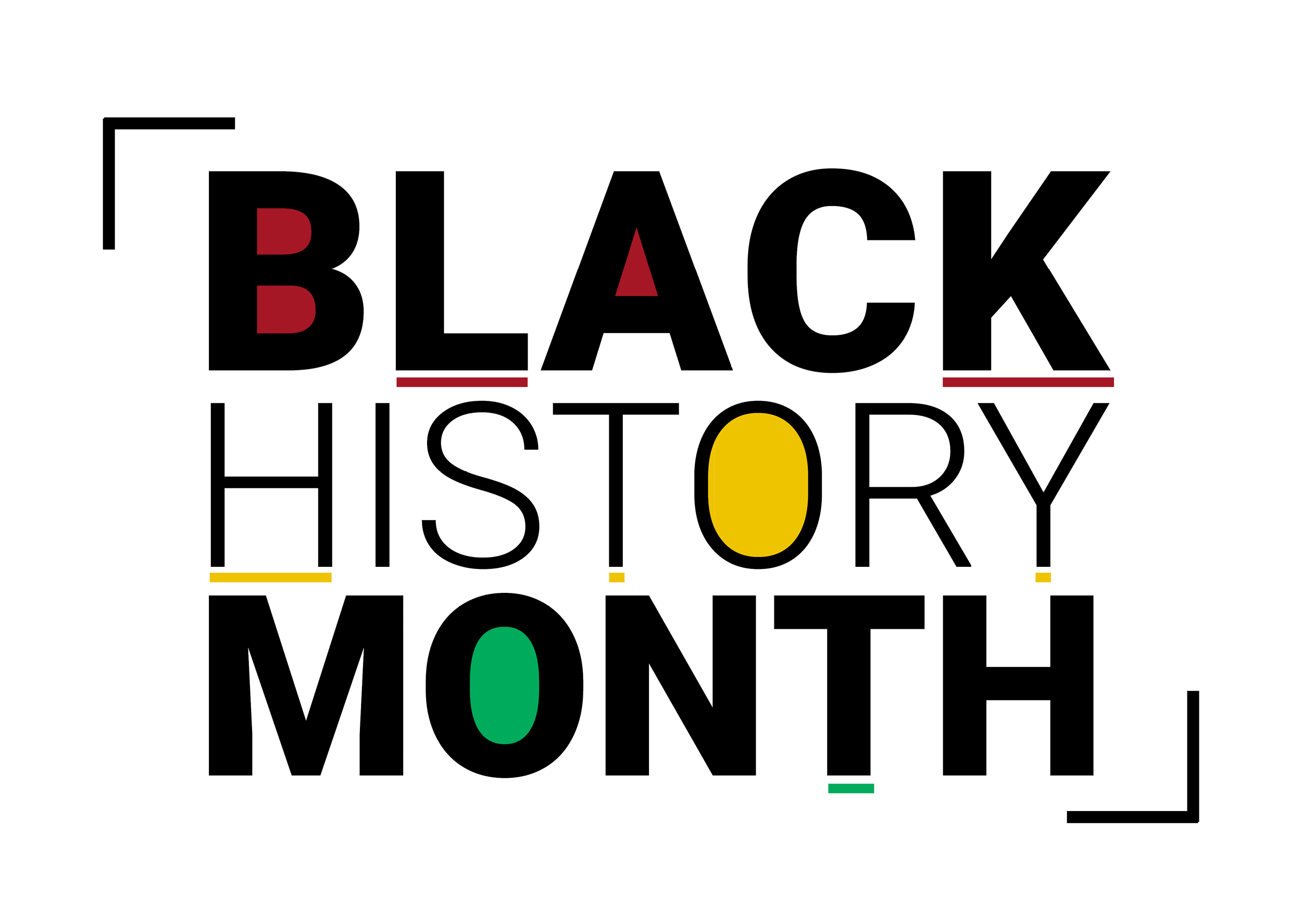 Throughout February, we celebrate Black History Month, which honors and recognizes African Americans’ successes, contributions, and sacrifices. History books have often overlooked the impacts of Black engineers and how they have helped propel the United States’ industrial progress and technological achievements. Their stories are an intricate part of American history. Black history is American history.

If you were to describe Hattie T. Scott Peterson in one word? Trailblazer. Peterson attended Howard University, where she earned a Bachelor of Science in Civil Engineering in 1946. She became the first female African American Civil Engineer in the United States. Later in her career, Peterson began working at the U.S. Army Corp of Engineers (USACE) – checking off another first title as USACE’s first female engineer. After her passing in 1993, she and her husband left an endowment at Howard University. The Sacramento district of the USACE annually presents the Hattie Peterson Inspirational Award. The award intends to recognize the Sacramento District individual whose actions best exemplify the highest qualities of personal and professional perseverance through social challenges.

Howard P. Grant pioneered paths and broke down racial barriers for future Black engineers. Grant attended the University of California Berkeley (UC-Berkeley) when his education was put on pause to serve in the United States Air Force during World War II. After returning, he completed his education – becoming the first African American student to graduate from UC-Berkeley’s College of Engineering, receiving his Bachelor of Science in Civil Engineering in 1948. As the first African American member of the American Society of Civil Engineers (ASCE), Grant worked as a Civil Engineer in the Water Department for the City of San Francisco. While in this role, Grant earned another “first” as the first African American Civil Engineer for the City and County of San Francisco. His legacy lives on through programs and organizations he was invested in, including San Francisco Urban League Scholarship Committee and Engineering Societies Committee for Manpower Training.

Mary Jackson was an American mathematician and aerospace engineer at the National Aeronautics and Space Administration (NASA). Her career at NASA began in the segregated West Area Computing Unit of the Agency’s Langley Research Center. In 1958, Jackson became NASA’s first Black female engineer and became known as one of the human computers at Langley, working under fellow “Hidden Figure” Dorothy Vaughan. Never one for accepting the status quo – Jackson broke barriers and opened opportunities for African Americans and women. She led programs influencing the hiring and promotion of women in NASA’s science, technology, engineering, and mathematics careers.

Meeting the challenges and opportunities of today’s wicked problems and the future requires a skilled, diverse, and fearless group of engineers. To improve our representation at the firm, we’re recruiting talent in new ways and continually enhancing our cultural dexterity to get well-qualified candidates. The desire to achieve greater diversity within the firm motivates us to bridge the societal gap and build upon the legacies of past, present, and future black engineers.