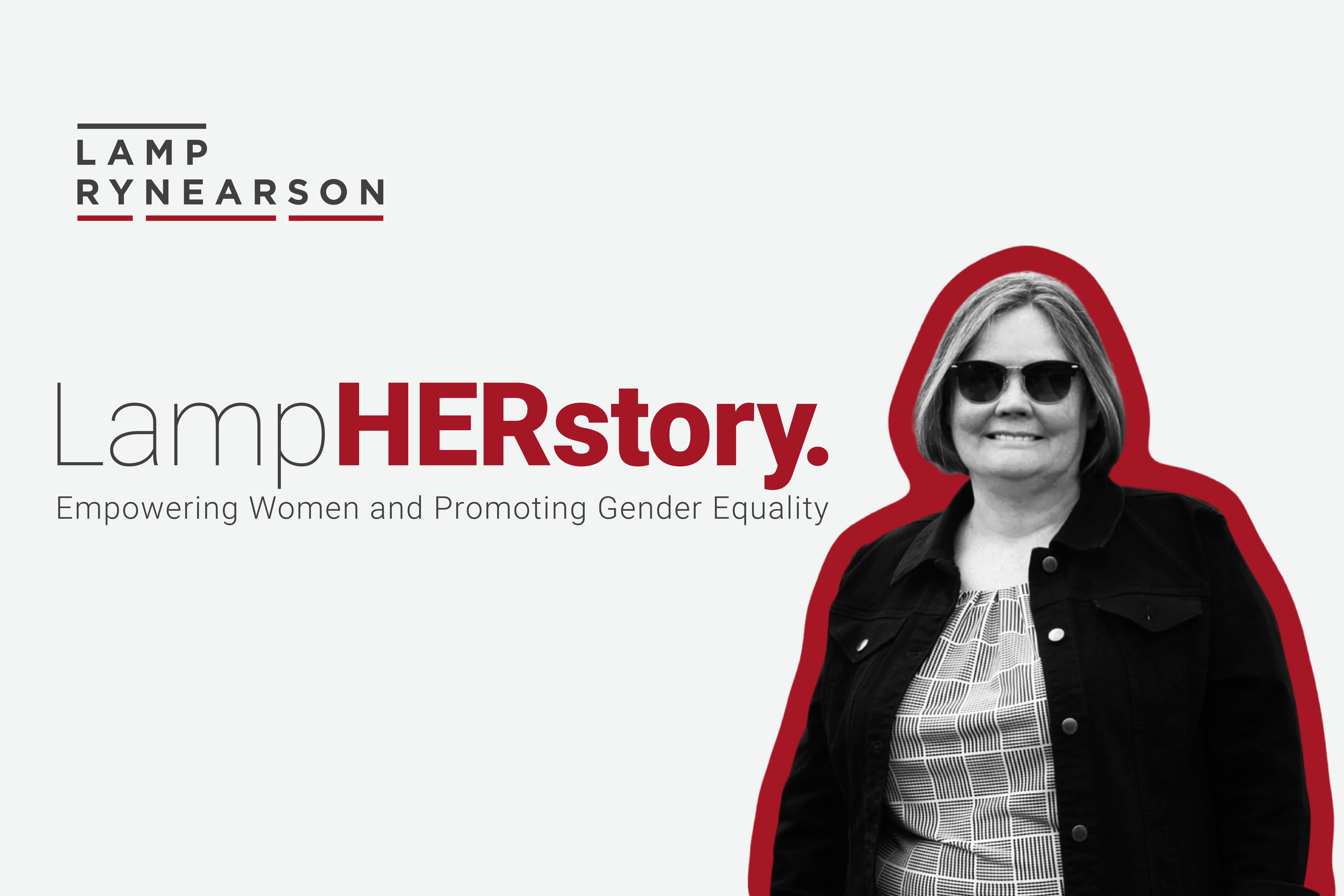 When I graduated in December of 1983, only four out of 100 graduates were women at Oklahoma State University. In 1985, while working for the US Army Corp of Engineers District in Tulsa, OK, we started our family. My request to work part-time after maternity leave was rejected. Although other career fields had flexibility for women, engineering did not. So, I didn’t return to work and somehow ended up with an almost 15-year break to stay home and raise my family. In 1990, I took a graduate environmental engineering class while living in Vicksburg, Mississippi. One day, we took a class field trip to a wastewater facility. The operator would not look at or talk to me, as I was the only woman in the class. Ironically, I had the best understanding of the topic at hand. It made me highly aware that there was still a gender gap in the wastewater field.

When I was growing up, my father was the managing partner of Larkin Group. Upon returning to the workforce in 1999, I knew that this was the place I wanted to re-focus my career. I was thankful to be hired and allowed to work part-time in the Wastewater Group. If that option had been available in 1985, I would not have been out of the workforce for over a decade.

I’ve held numerous positions and jobs that built upon each other to allow me to be where I am today. Such as the most amazing job as the US Forces Afghanistan Environmental Chief in the Engineering Division, stationed in Kabul, Afghanistan, from February 2011 through April 2012. Throughout my professional journey here at Lamp Rynearson, I’ve been provided the training and opportunity to grow into the Wastewater Group Leader without feeling that my gender was any barrier. Overall, the company has been consistent in its concerted effort to keep gender from the equation for attaining leadership roles.