Roadway damage, poor drainage, and narrow lanes were just a few of many issues contributing to the less-than-desirable driving conditions of 78th Street. As a highly trafficked route due to its proximity to a local medical center, Mercy Hospital, the City of Omaha recognized significant roadway improvements were needed. They hired Lamp Rynearson to design the $4.65 million-dollar reconstruction of 78th Street, from Mercy Road to Pacific Street.

The existing roadway section is a very narrow, two-lane rural section with minimal ditches and no sidewalks. A traffic study was completed early in the design to determine the number of lanes required, if auxiliary turn lanes are necessary, and to set the typical section for the roadway. A two lane, urban typical roadway section with sidewalks on both sides of 78th Street was ultimately designed to minimize impacts of improvements on the residents along the project route.

The vertical alignment of 78th Street was improved to meet AASHTO standards for 40 miles per hour design speed. Several modular block retaining walls were laid out along the project length to minimize impacts to adjacent properties, including a 15-foot-high modular block wall designed to protect an apartment complex. The project also included the design of the reconstruction of Poppleton Avenue west of 78th Street for approximately 450 feet. 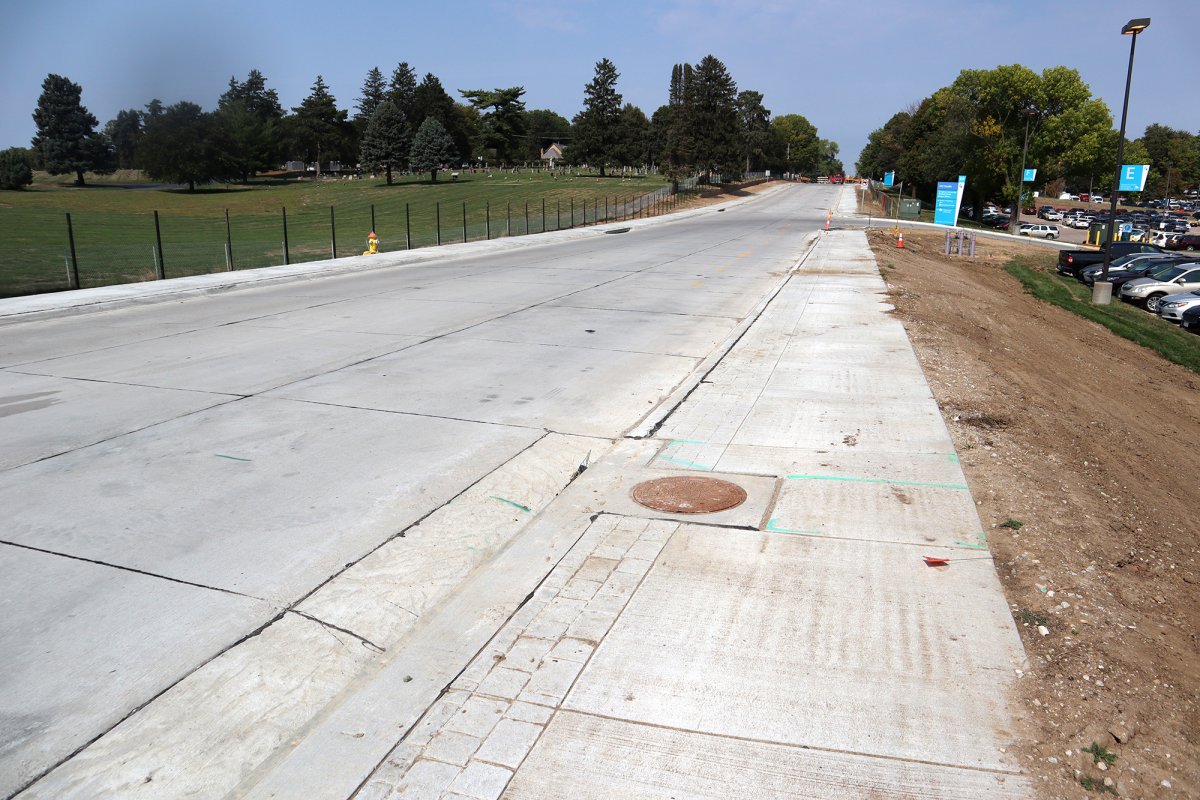 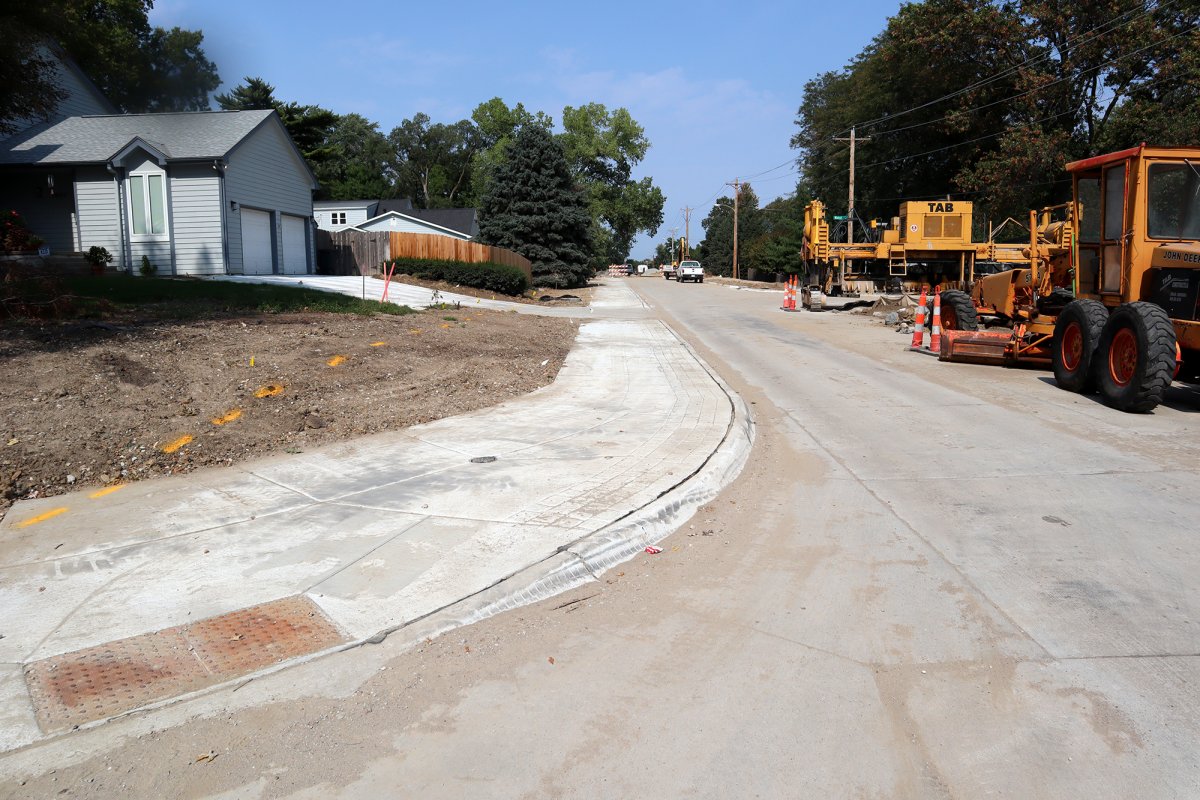 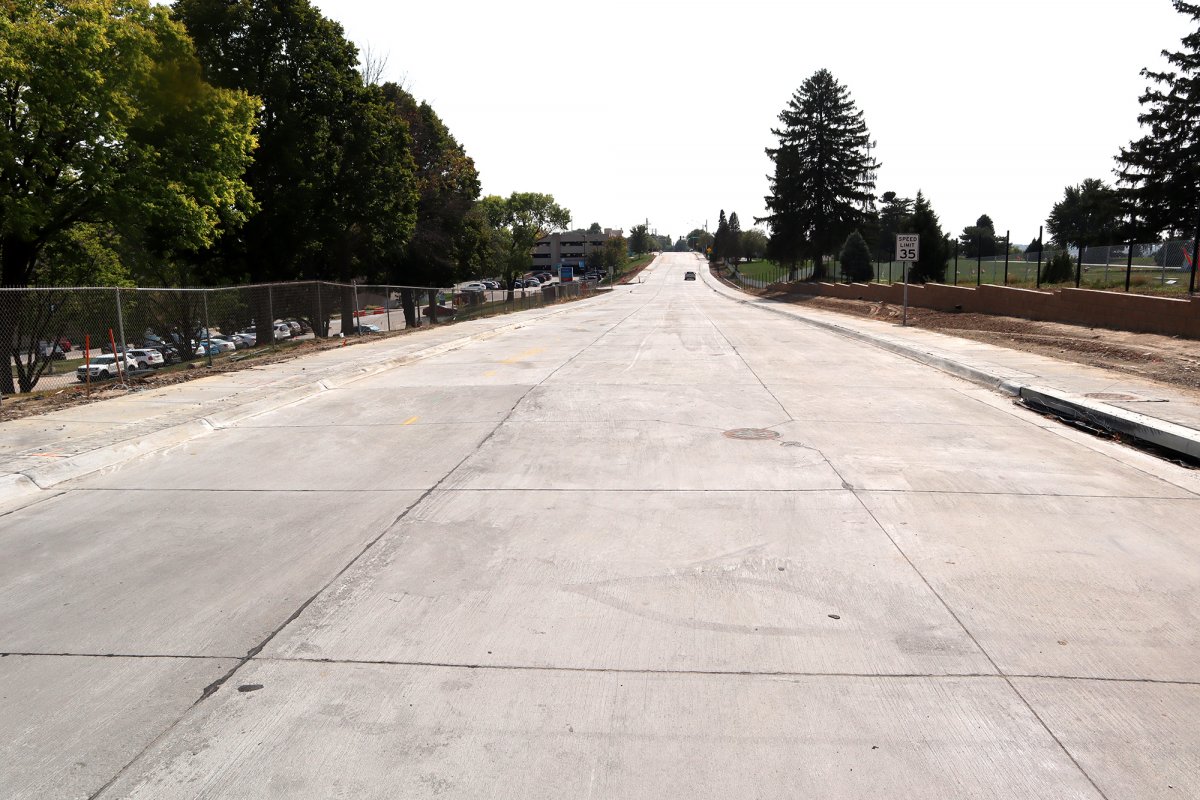