For the City of Dacono, Lamp Rynearson helped update an outdated stormwater master plan – which became an opportunity to be good neighbors.

Because drainage basins don’t know where the City limits are, it became clear that decisions made in Dacono would impact the three other towns in the basin. Gary Odehnal, PE, and his team coordinated a collaborative effort with the other affected cities, sharing information and gathering insight on upstream drainage plans before developing a recommendation. Consultation with the previous plan’s author ensured recommendations had continuity with existing guidance.

Once recommendations were identified, Lamp Rynearson helped the City of Dacono identify, apply for Department of Local Affairs – Colorado monies, and win 100% of the needed funds: the result of collaboration between four communities for a better tomorrow.

“It’s not our plan,” says Gary, “it’s the City’s plan – it’s a plan shared between communities who came together. Their collaboration gave this project the momentum it needed. We’re so proud to have facilitated this outcome for Dacono and all the impacted communities to help them collectively make smart growth decisions now and for the future.” 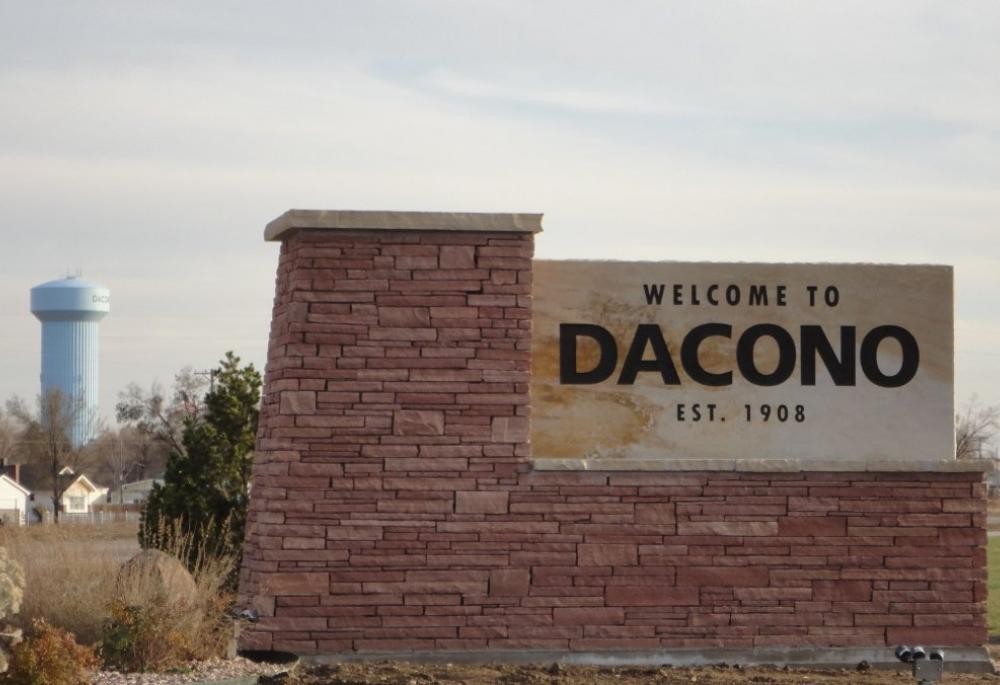 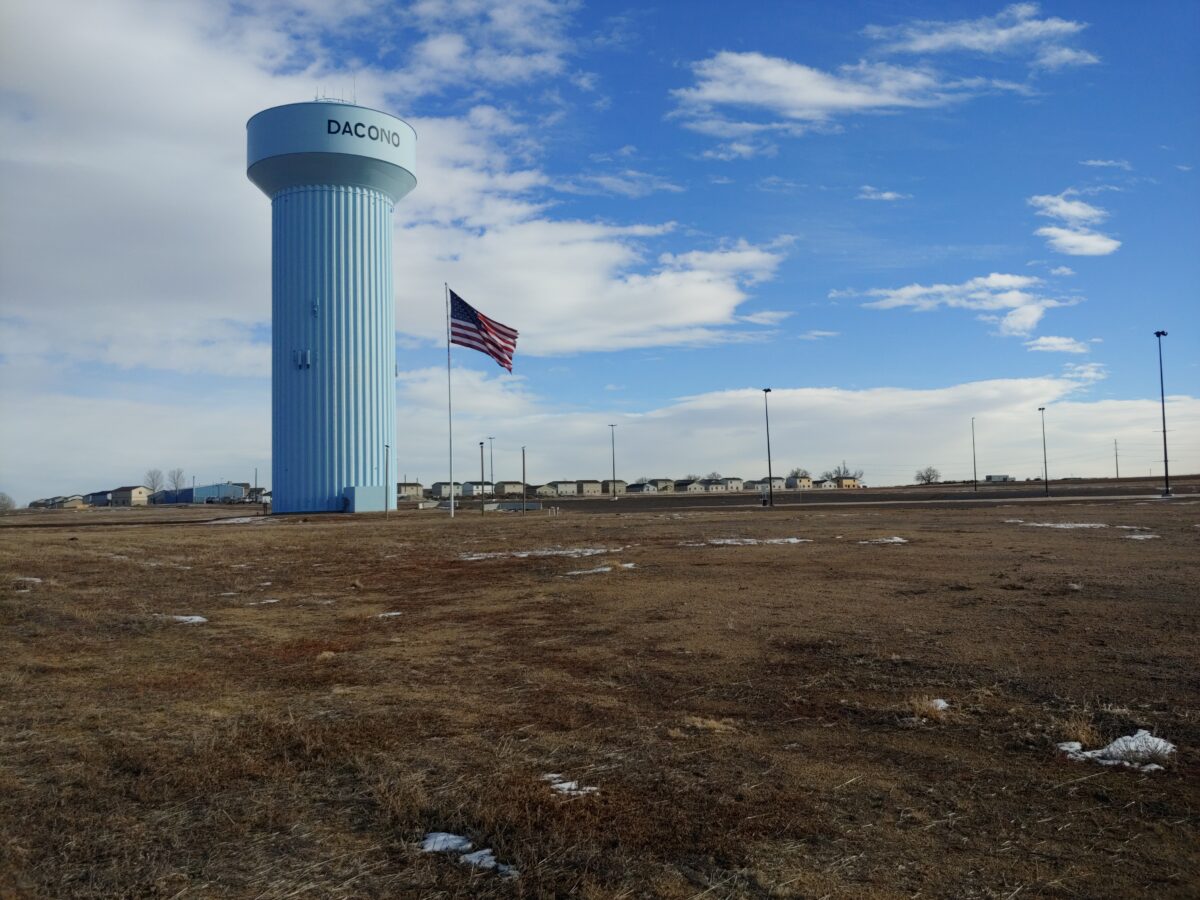