In 2019, a similar devastating flood occurred on the Missouri River. The Lamp Rynearson crew again responded quickly to complete emergency repairs, this time on more than 75 miles of damaged levees. Services included preliminary topographic surveys, progress surveys, as-constructed surveys, and construction staking for the levee repairs. Bathymetric surveys were performed on the levee breached areas to ensure quantities were accurate. Aerial drones were used to perform some of the topographic surveys and also for progress photos during the repair operations. 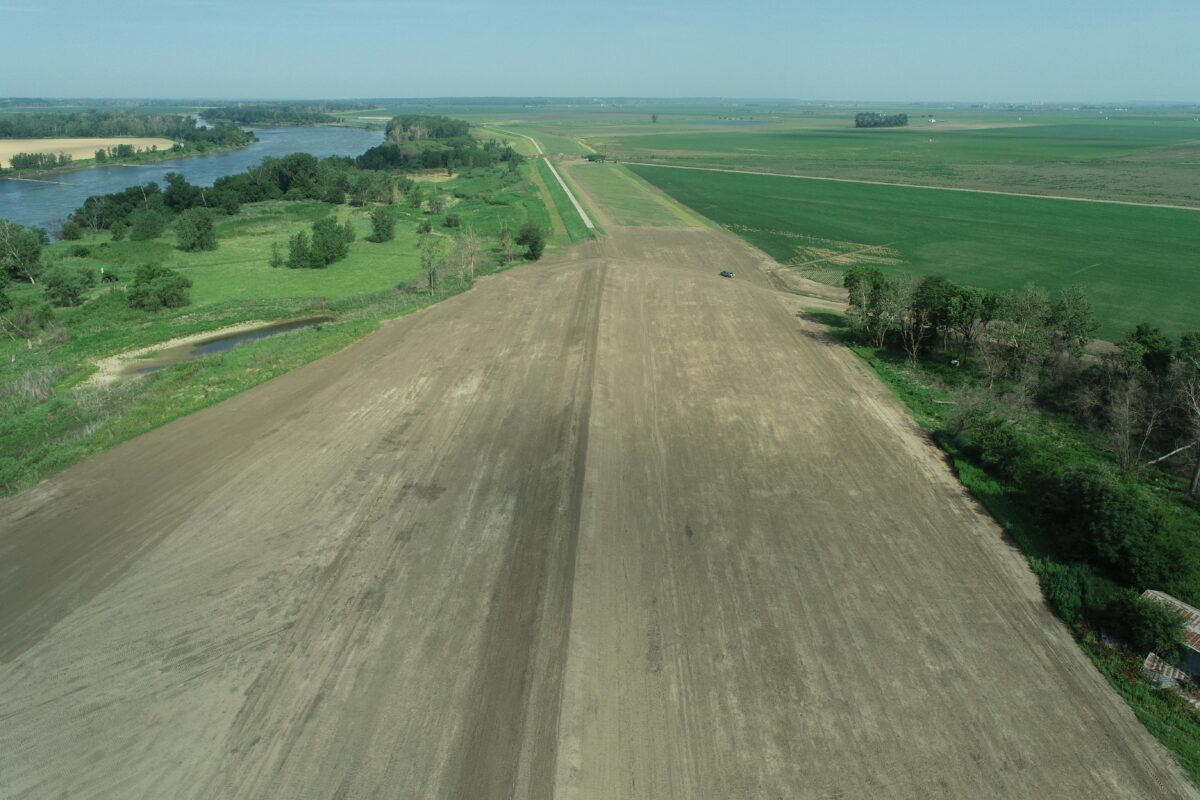 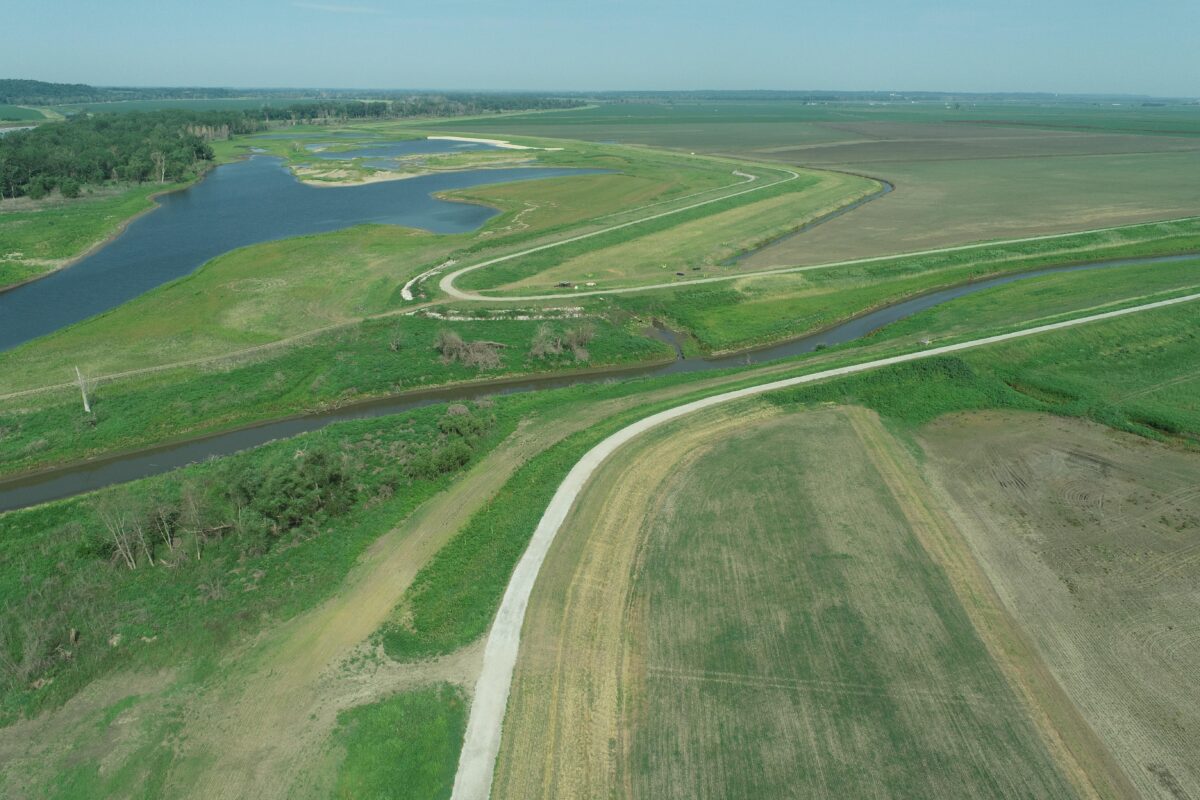 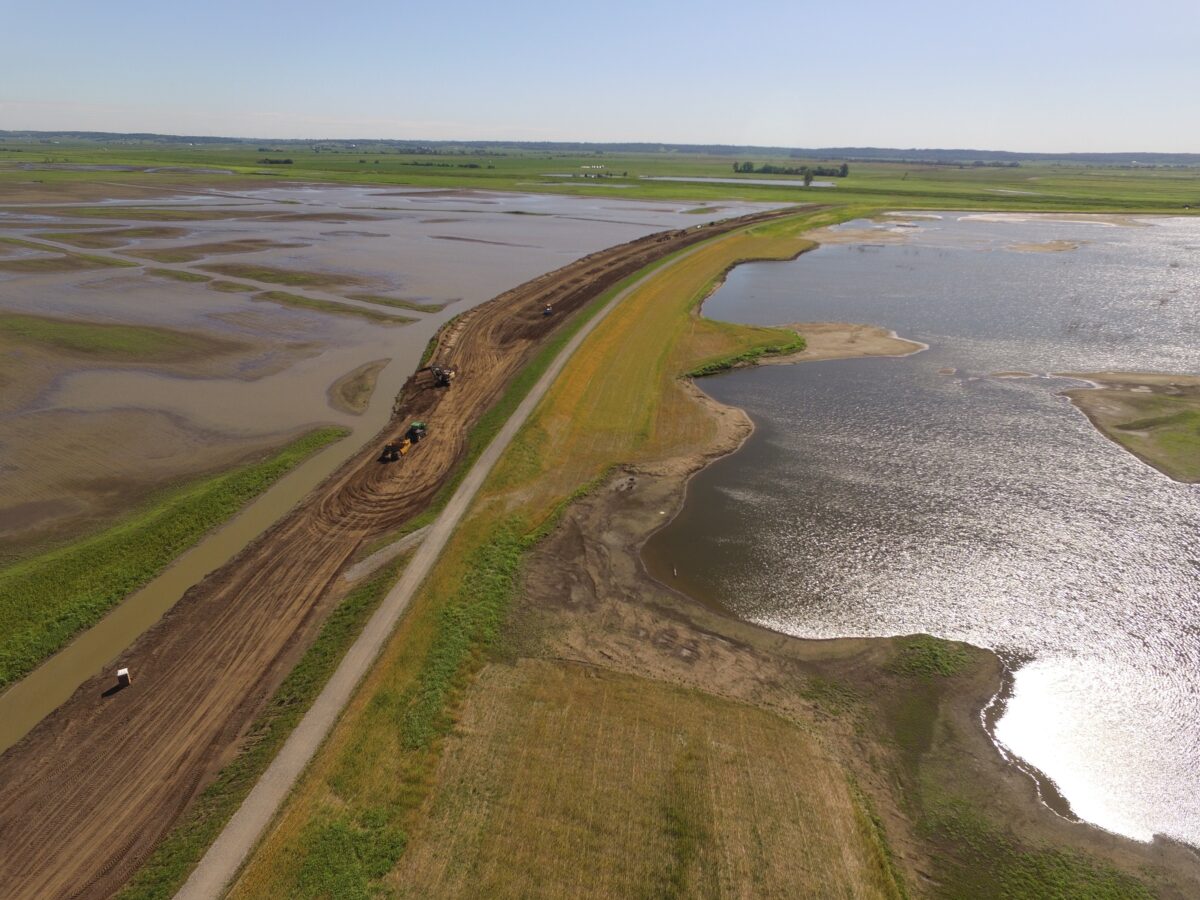 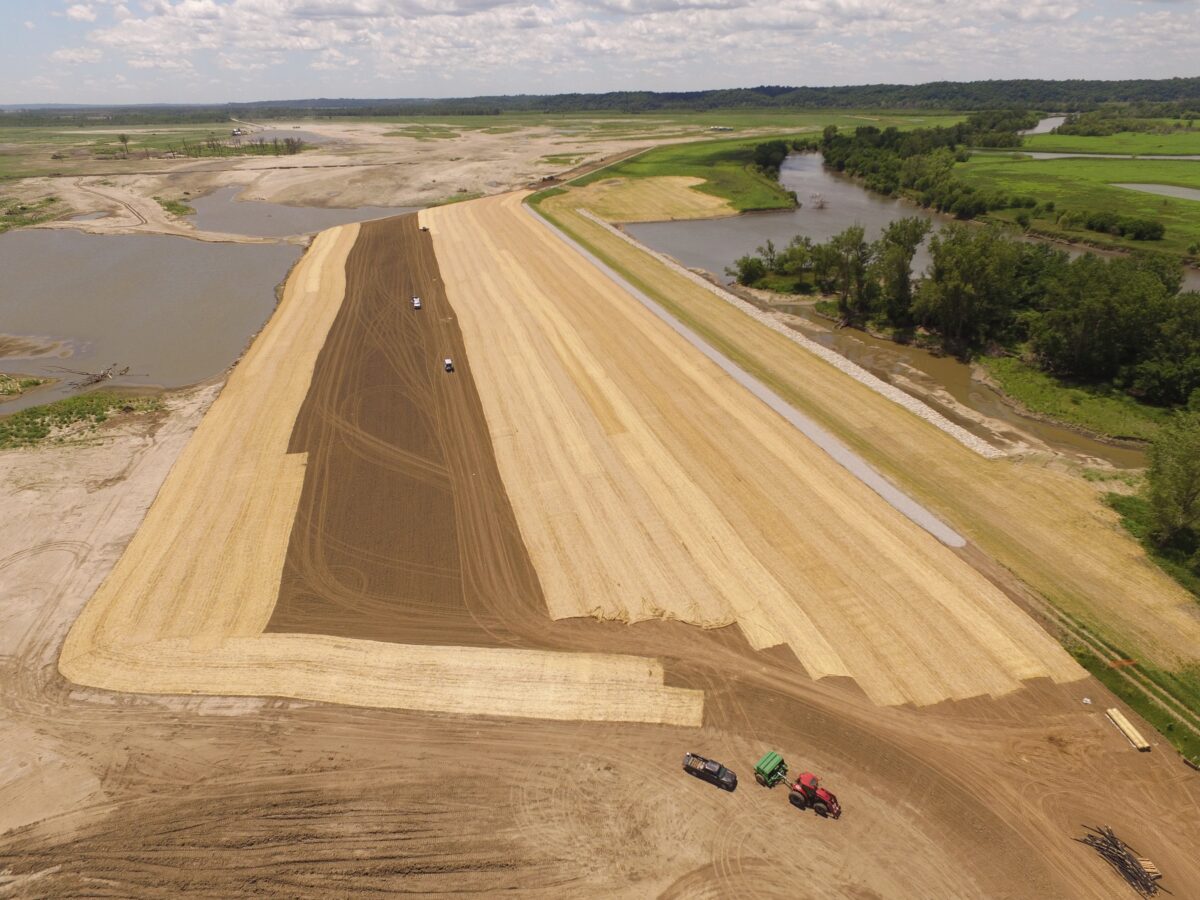 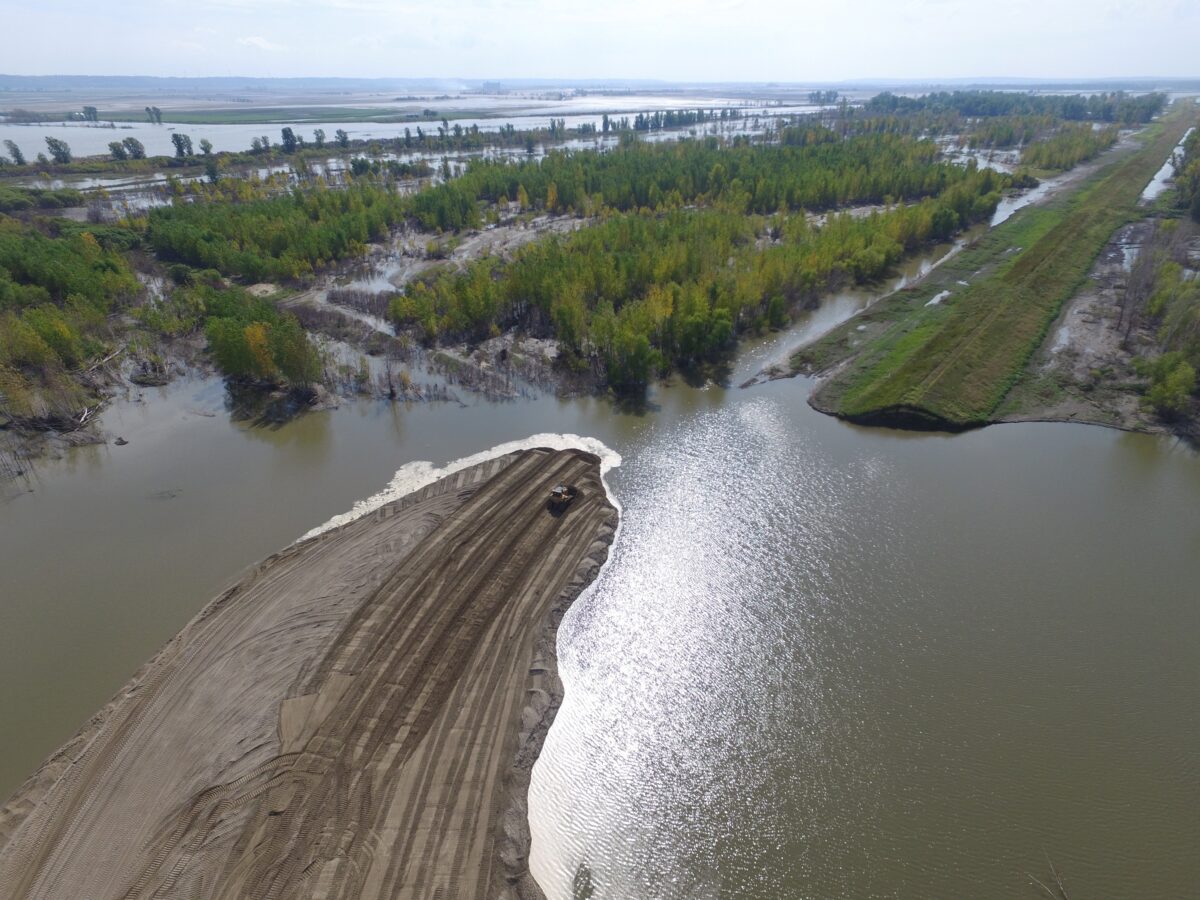 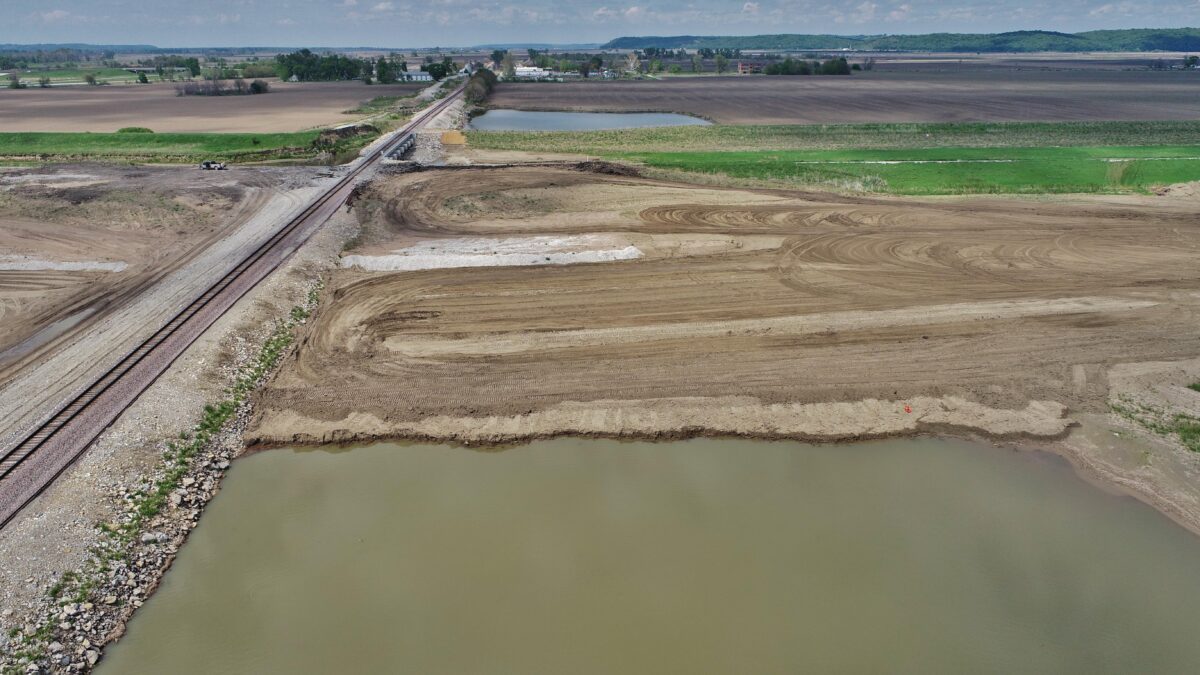