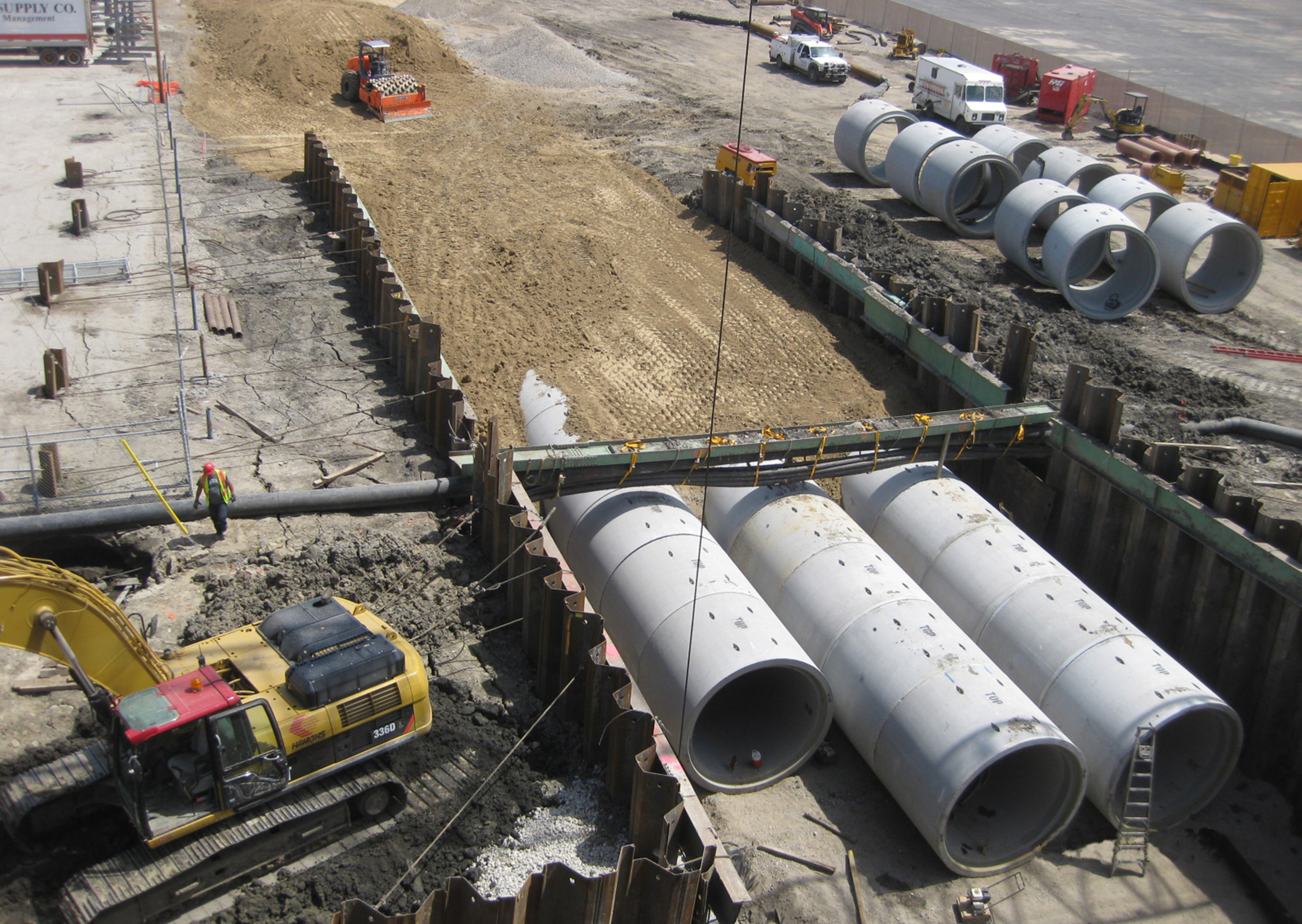 The Nicholas Street Sewer Extension project was one of the first implementation projects of the City of Omaha Combined Sewer Overflow Control Program. The Nicholas Street Sewer Extension Phase I project extends three 108” diameter storm sewer pipes and a 24” sanitary pipe through an urbanized industrial corridor in downtown Omaha, Nebraska – helping to address basement back-up and street flooding issues in the Burt-Izard basin. The project was selected as the ACEC (American Council of Engineering Companies) Nebraska Excellence in Engineering 2014 Grand Award Winner, the highest honor extended to a Nebraska engineering firm. Since the Phase I project, Lamp Rynearson has continued to work on additional projects which are extending separated sewers further upstream in the basin. 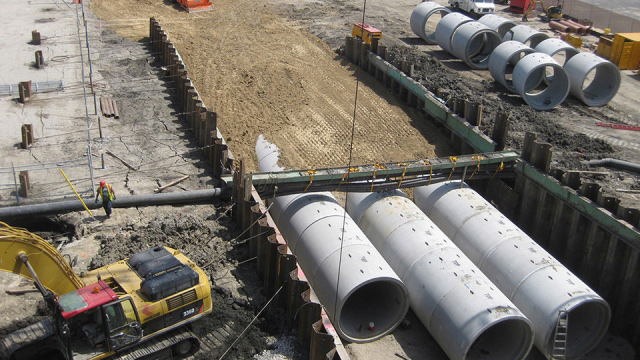 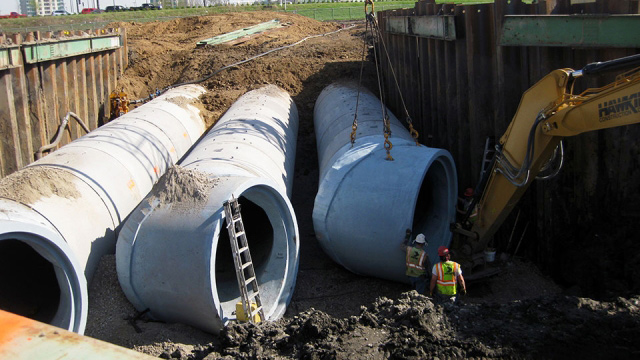 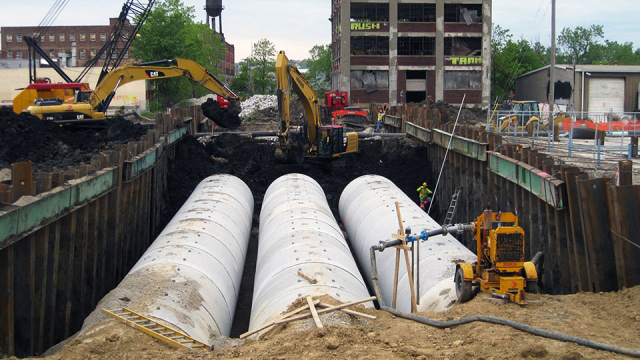